Skip to Content Skip to Navigation Skip to Footer

Contact the Texas Youth Helpline any time, day or night, to discuss your problem. It's free, and we're here to help! 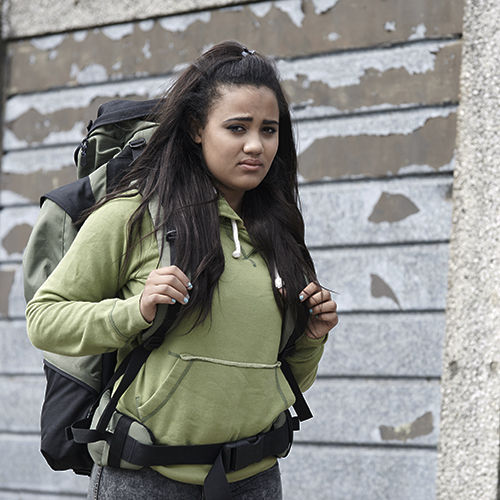 Originally named Operation Peace of Mind, the hotline was created  in 1973 after police discovered the remains of 27 young men who had been brutally tortured, raped, and murdered in the Houston area. Since many of the victims were runaways, the Governor of Texas initiated a nationwide service that allowed runaways to leave messages for parents who feared their children were among the dead. Community volunteers operated the hotline out of two hotel rooms that were donated by Holiday Inns of America, Inc.

In 2019, we changed our name to the Texas Youth Helpline to reflect our growing emphasis on supporting families. Today, the helpline provides crisis intervention, advocacy, and information and referrals to youth and adults from across the state.

The helpline receives thousands of calls, texts, and chats each year, and the helpline's database includes approximately 2,000 listings of state and local resources. To date, staff and volunteers have answered more than 1 million calls.