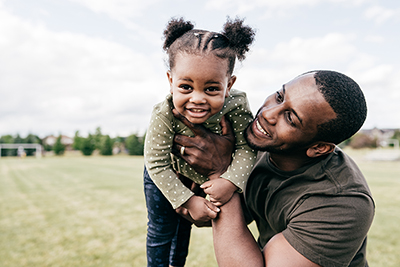 Fatherhood EFFECT (Educating Fathers for Empowering Children Tomorrow) programs provide parent education and resources to fathers. Beginning in fiscal year 2020, Fatherhood EFFECT’s scope expanded to include collaboration with community coalitions, encouraging organizations to increase the quality of supports targeted specifically at fathers and pivoting to explicitly include and support fathers across multiple programs in an organization or community.

Fathers and father figures to at least one child age 0-17.

Map of Providers and Communities 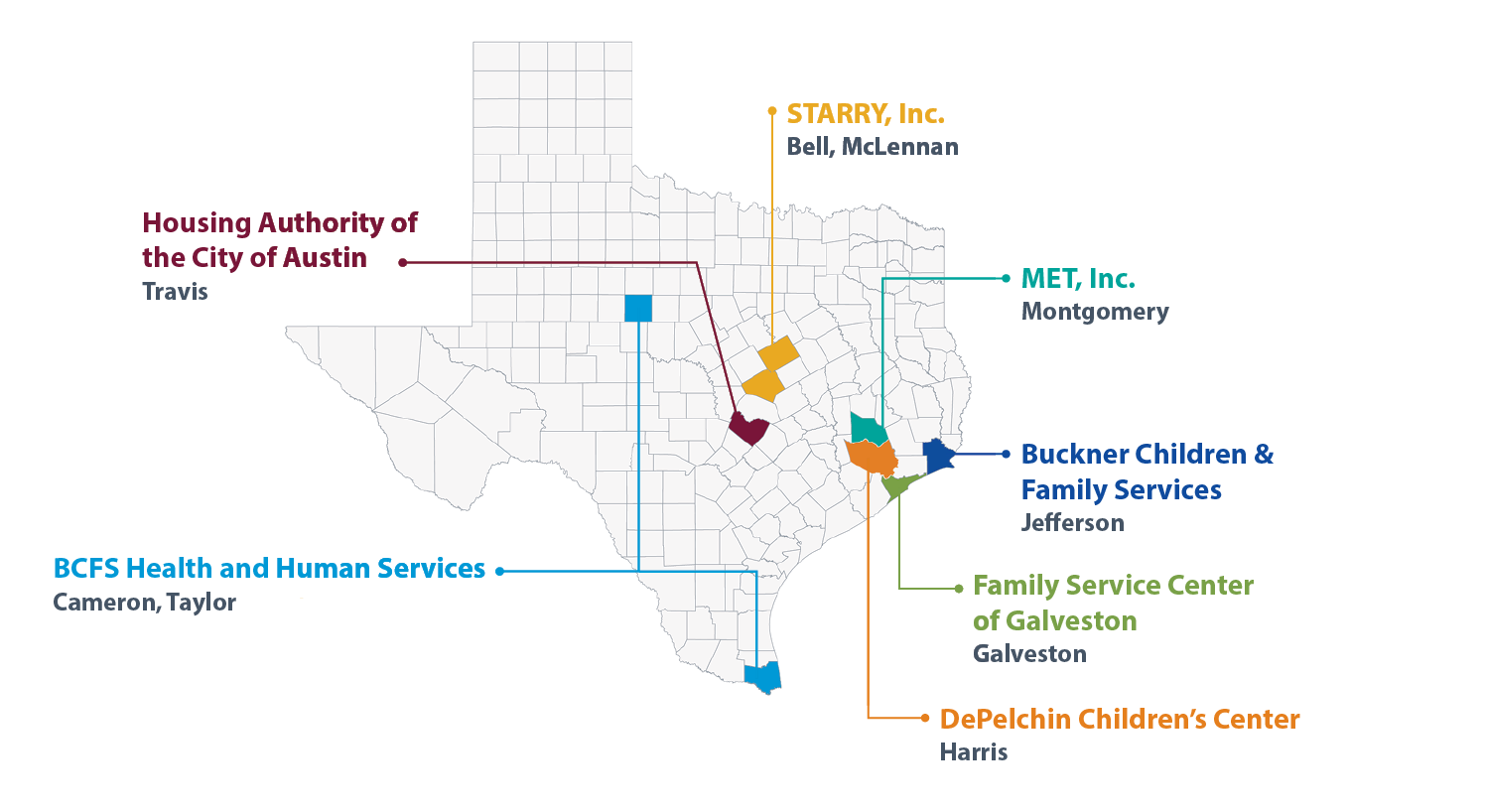 How We Measure Success

Jason joined his local 24/7 Dad program in September of 2021. The virtual format allowed Jason, a truck driver who worked long hours, the opportunity to participate in groups from highway rest stops. It was clear to the facilitators that Jason was going through a hard time. During his first few sessions, he struggled to open up. However, as Jason attended more sessions, he began to progressively share more about his life and thoughts on fatherhood. Slowly, Jason revealed to the group more about his parents and what it was like growing up with a physically abusive father. Both the facilitators and other group members validated Jason’s experience and offered their support.

During one of his final sessions, Jason shared with the group that due to his job, his relationships with his wife and children had been neglected. During group session, Jason committed to making the necessary adjustments at work to prioritize being there for his loved ones. Program facilitators stated that through his participation in the group, Jason made notable progress in expressing his feelings and eventually became a leading voice in his group.