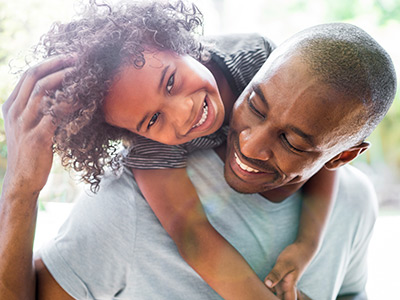 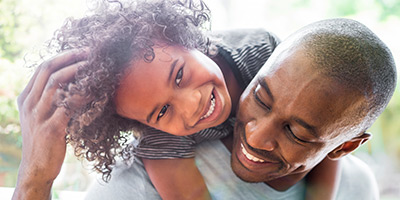 What is the Office of Child Safety?

Download our handy tip sheet for keeping children safe wherever you go!

The Office of Child Safety conducts in-depth reviews for child fatalities occurring when the child is involved with DFPS in an open stage (Investigations, FBSS, or CVS) and the death is suspected to be from a new act of abuse or neglect. These reviews are posted once the investigation is completed and death is confirmed to be caused by abuse or neglect.