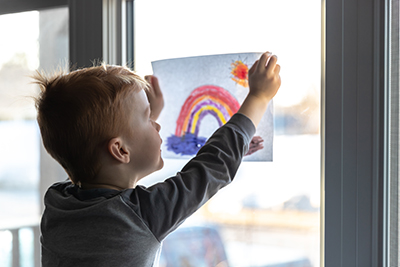 Beginning in FY 2023, DFPS will reallocate Helping through Intervention and Prevention funding to HOPES programs to strengthen programming and increase statewide access to supports for pregnant and parenting youth in care.

Families with children ages 0-5 years old who are considered at risk for abuse and neglect.

Map of Providers and Communities 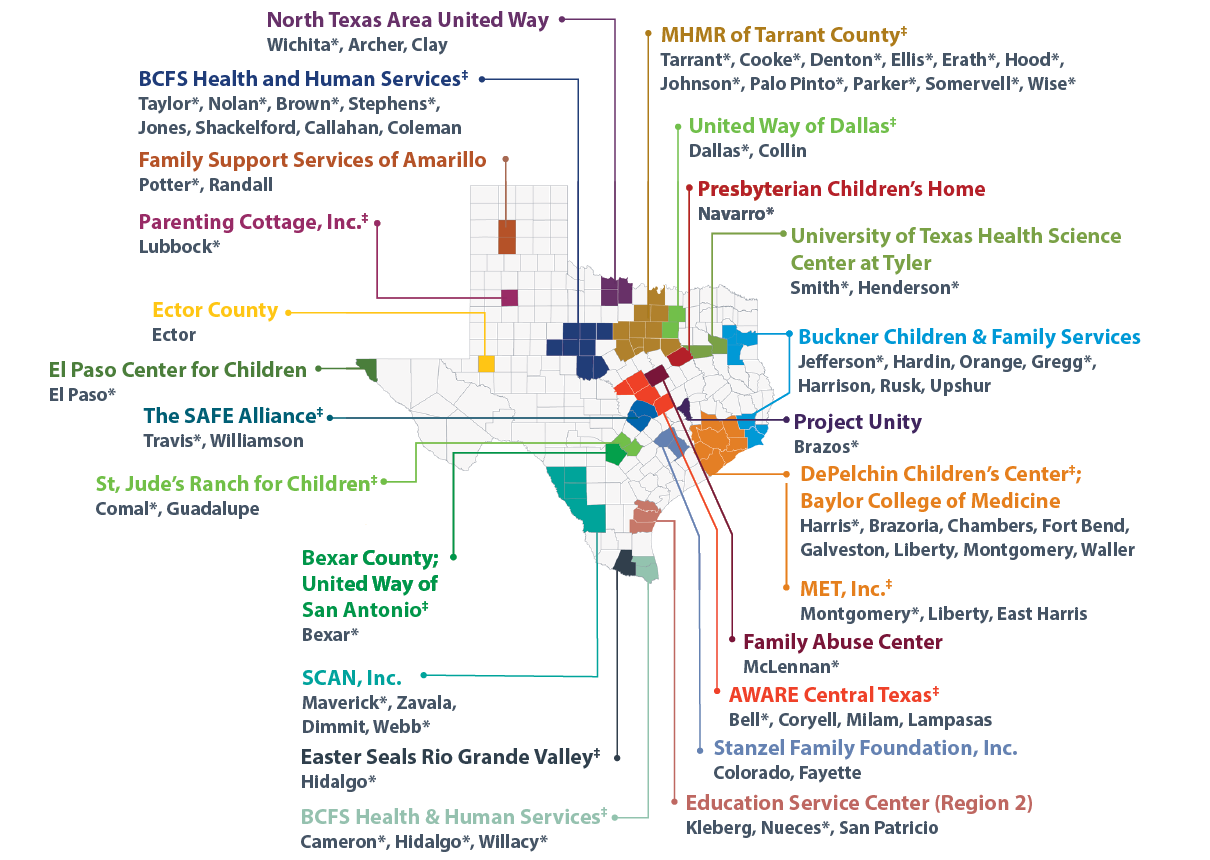 How We Measure Success

Martin chose SAFE Alliance’s parent support programming to assist him in his new role as a stepfather of two. Martin was in the foster care system as a child due to suspected abuse in his home. At the beginning of the parenting program, Martin justified the physical punishment he received as a child since he was “just a bad kid”. The parent educator was able to help Martin unpack his childhood and realize there is no such thing as a “bad kid.” Martin was also able to identify alternatives that could have been used instead of the physical punishment he received as a child. After discussing physical punishment during various Nurturing Parenting lessons, Martin has learned alternatives to physical punishment and how to connect with his young children and actively support their well-being and happiness.